How Penny Ashton is Related to Mr. Darcy 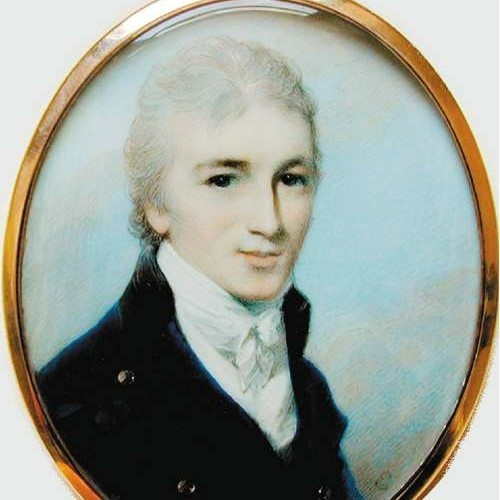 Last week we caught up with Penny Ashton and learnt about her surprisingly coincidental connection to Mr. Darcy, a famous character from Jane Austen's novels.

Penny Ashton stars in her upcoming one-woman show at Q and is well known for her energetic and musical 'bonnet dramas', a category of dramas set in the period when bonnets were worn. Penny vividly recalls falling head over heaving bosom for ‘bonnet dramas’.

“I saw Sense and Sensibility in London in 1996, and I bloody loved it. Hugh Grant fopping, Emma Thompson swooning, it was magic.”

And so when it came to writing her first solo comedy musical, she knew exactly who her inspiration would be. What she wasn’t expecting was to be fascinated with the writer, Jane Austen herself.

“The story of Jane is tragic. She pushed against patriarchal expectations of women’s behaviour, was a proto-feminist AND invented a whole new style of narration. She fought tooth and nail to be published only to die 6 years later at 41. It’s heartbreaking.”

And for a woman who excelled in happy romantic endings, Austen herself never got to experience that. Penny continues:

“She was engaged to the excellently named Harris Bigg-Wither for one evening, but then turned him down maybe when the brandy wore off in the morning. And before that, she’d flirted with my 5th Great Uncle; Thomas Langlois Lefroy.” 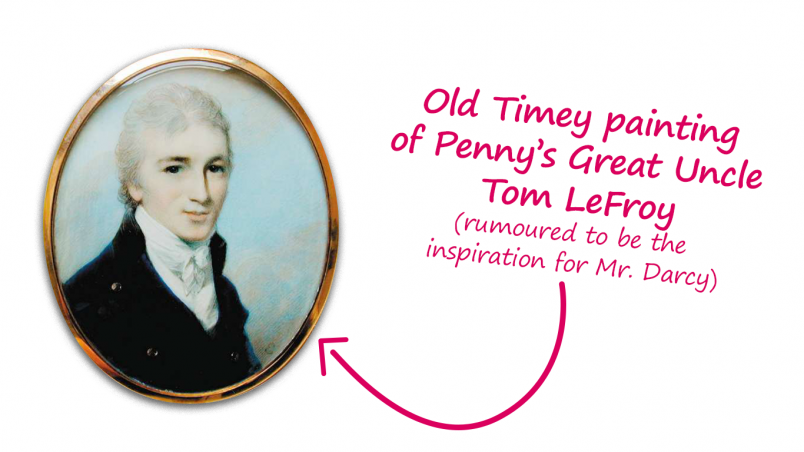 LeFroy was from Limerick, Ireland and when Austen was 21, they had a brief flirtation. In 2013 Penny discovered that Tom LeFroy was her great uncle, 5 years after Penny's first Jane Austen themed show.

“My uncle told me and I was stunned!  I knew exactly who Lefroy was and some say he inspired Mr Darcy! Ha, Mr Darcy related to me, it’s the best.” 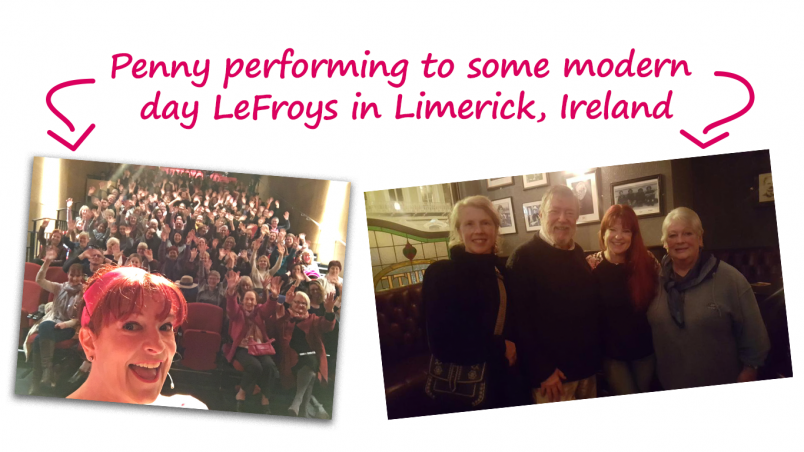 Lefroy went on to marry a woman of wealth, and maybe that’s for the best. If Austen had married at the time, her domestic duties may have deprived us of her sparkling brilliance with the pen. Penny concludes;

“I just so wish she could see the impact she’s had. She may not have had children, but her literature has been one of the most phenomenally successful legacies in the English language. She’s a stone-cold legend.”

Promise and Promiscuity hosts a  Special Fundraiser Opening night for Help! Auckland - 20% of all ticketing proceeds and 50% of all merchandise sales will be donated.  Click here to learn more about the show.