Looking Back at Comedy Fest 2020 - with Lauren Whitney

NZ International Comedy Festival General Manager, Lauren Whitney had a chat with us about what it meant to cancel the fest in 2020.

With this year's Comedy Fest kicking off with a slew of sold-out shows, we caught up with  NZ International Comedy Festival General Manager, Lauren Whitney to do a bit of reminiscing about last year, to remind ourselves how lucky we truly are to be experiencing live comedy in Aotearoa right now.

Last year when COVID 19 hit NZ, Lauren and the team had already launched (and printed) their massive 2020 programme and we're in the midst of coordinating over 140 shows featuring 200 artists. The NZ International Comedy Festival is New Zealand's largest comedy festival and one of our biggest art festivals in Tāmaki Makaurau. Bringing artists from all over the globe, it's a complex event that was totally uprooted by the COVID 19 outbreak. 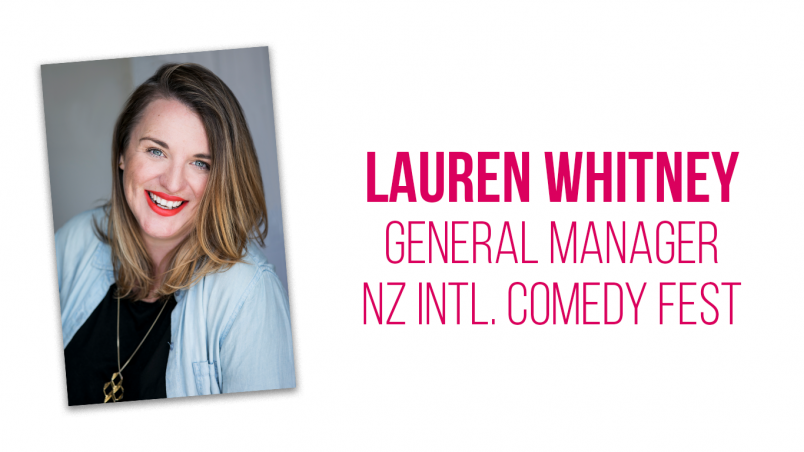 "I remember distinctly a conversation about a week before we had to cancel the Festival where I realised Covid might have a significant amount of impact… The inevitable devastating decision had to be made to cancel the Comedy Festival. It was the hardest decision, but ultimately the only decision when it came down to it."

The impact on the industry

75% of the scheduled performers that year were local Comedians. Behind those shows was a huge team of local technicians, producers, promoters, venues, publicists, suppliers, designers, photographers, admin staff, and countless other incredible creative practitioners that lost that work. 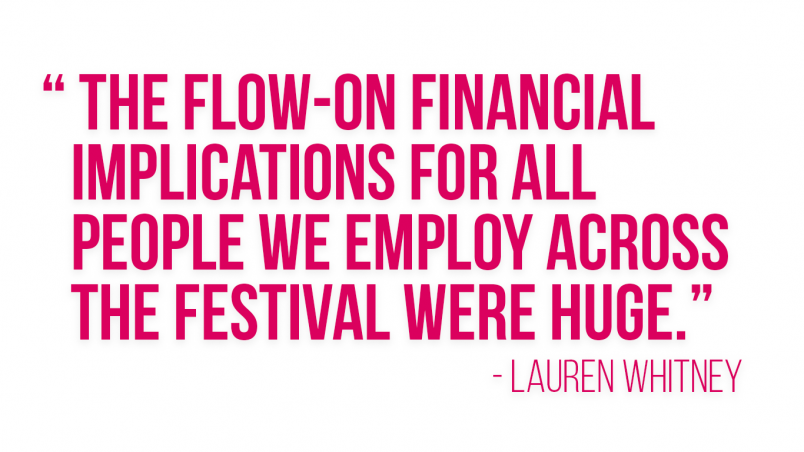 The cancellations in the arts and events industry, including events here at Q and the Comedy Fest, have caused devastating financial distress for people that already face uncertain work and flow of income. There was little warning and no time to prepare and save up. Not to mention the fact that the industries these people turn to for income are already low on surplus.

"We were deeply concerned about the impact this would have on mental health, so we worked with Auckland Live and Auckland Theatre Company and all put funds into a fantastic mental health support service named MusicHelps. They agreed to open up their 24-hour hotline and their professional counselling services to comedians and the wider arts community on stage and behind the scenes immediately."

The flow-on effects of the Comedy Festival (and all the other events) cancelling affected dozens of other businesses. All of them have people to look after, financially and emotionally. Some venues report they make 25% of their annual income targets over the Comedy Fest season which is massive.

"When we cancel shows, their doors are forced to close, and they are affected by dozens of other cancellations too. That also weighed heavily on us when we made the decision to cancel, however, we were left with no choice as our community and audiences safety had to be our number one priority." 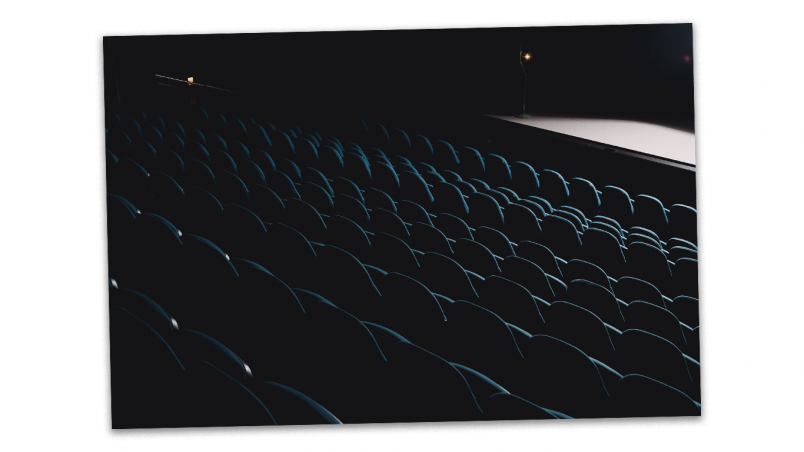 The impact across the country

In 2019 Comedy Fest saw over 90,000 people attend the Festival in Auckland and Wellington. That's a huge turnout which emphasises how important the festival is to our nation as well as our arts community.

"Comedians are often the artists we turn to for reactions to what’s happening around us, and to release tension, so we need to think of ways we can still provide this for people who desperately need that release. Look at the incredible impact on wellbeing that Chris Parker’s online content provided in Lockdown. It reflected what people were thinking, connected them socially and his Felt Hat caused a bidding war between Auckland Museum and Te Papa!" 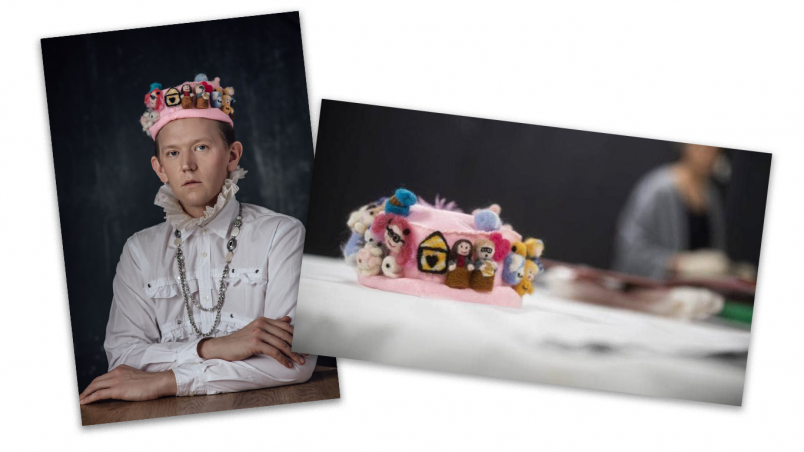 "We knew we had to bring Comedy Fest back in some form in 2021, audiences needed it, artists needed it, our venues and teams needed it. The Festival is an amazing chance to see people grow, see our comics secure work in other avenues through scouting, reap the reward of the months of hard work they’ve put in. It’s a chance to come together and celebrate this incredible artform and have a fun time doing so."

"Thanks to the team of five million pulling together and listening to science, we are in a position to safely put on a Comedy Festival that celebrates artists and voices from Aotearoa. Our comedians are recognised on a global stage and we are able to deliver an amazing programme of local artists – this is something I couldn’t be prouder of!"

We're so honored to have Lauren and the team back in the venue, alongside the myriad of technicians, operators, producers, and of course audience members that make this the fun(niest?) time of year at Q. Make sure you go out and support this incredible festival before it's over for another year.