A Message from the Q Trust Chair, Andrew Smith

On behalf of the Q Theatre Ltd Board, I am pleased to announce that we have appointed a new Chief Executive | Tumu Whakarae, Greg Innes, after we paused the recruitment process that started earlier this year due to the pandemic and subsequent lockdown. 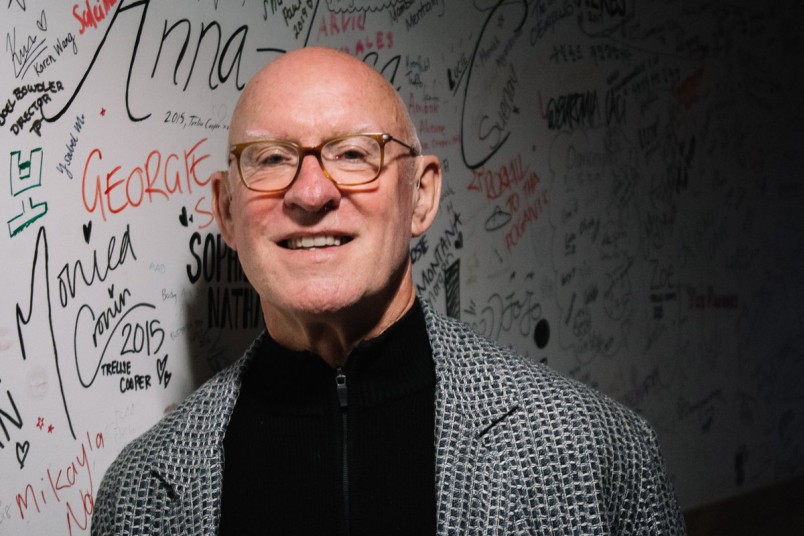 In the last two months, the board have been able to engage Greg as a business consultant to support the team with the realities of reopening and looking towards the future for Q’s ‘new normal’. At this point, we have been able to un-pause the recruitment process and have identified Greg as the best person to lead Q into our next chapter.

Greg brings to Q his extensive experience in the CE role, strong venue management skills and proven financial acumen from working with a variety of local and international arts organisations over his career. He joins the team from his most recent roles as General Manager of The New Zealand Dance Company, and as a consultant for Horwath HTL where he worked on business feasibility studies for a wide range of new venues in the theatre, event, and convention sectors. These studies included a new Whangarei event and performance facility, the feasibility of a significant redevelopment of the Sir Howard Morrison Performing Arts Centre in Rotorua, several business cases for regional performing venues in locations such as Hamilton and Tauranga, and the new Wellington Convention Centre. From 1994 till 2010 Greg was the Chief Executive of the Aotea Centre Board of Management, during which he engaged deeply in the redevelopment and restoration of both the Auckland Town Hall and The Civic Theatre. 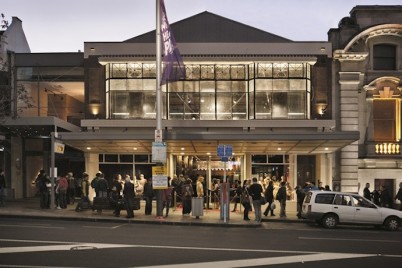 The board would like to acknowledge Sarah Graham in her role as interim General Manager and her team who steered the ship through very uncertain waters and worked hard to put Q back on stable footing including their incredible achievement of raising over $160,000 with their Help Q Get Through fundraising campaign.

We have no doubt these next few months will be a challenge, but Greg will have a hard-working team behind him who are committed to Q’s Kaupapa of being Tāmaki Makaurau’s home for the independent performing arts. Sarah will continue to work directly with Greg on the next steps for Q’s recovery and reopening, making sure Q’s future is long and successful.

I've been part of the theatre and entertainment industry for quite some time now, and while I admit that I may have been spotted at the odd blockbuster musical or rock 'n' roll spectacular, it's always been the more intimate experiences I've found most joy and engagement in attending.

Shows like Fresh Off The Boat, Master Class, the early Flight of the Conchords performances, The Mooncake and the Kumara, and more recently Owls Do Cry.

To see the sweat of performers, the twinkle in their eyes, the in your face physicality that is only available in spaces like Q. I feel excited and fortunate to have been offered the opportunity as Q's steward for the next phase of its evolution.

I look forward to meeting you all and seeing you at the theatre again soon.