In the Rehearsal Room with Eli Matthewson

We sat down with Eli in the lead up to his return season of Daddy Short-Legs to talk about the show, family, covid and more. 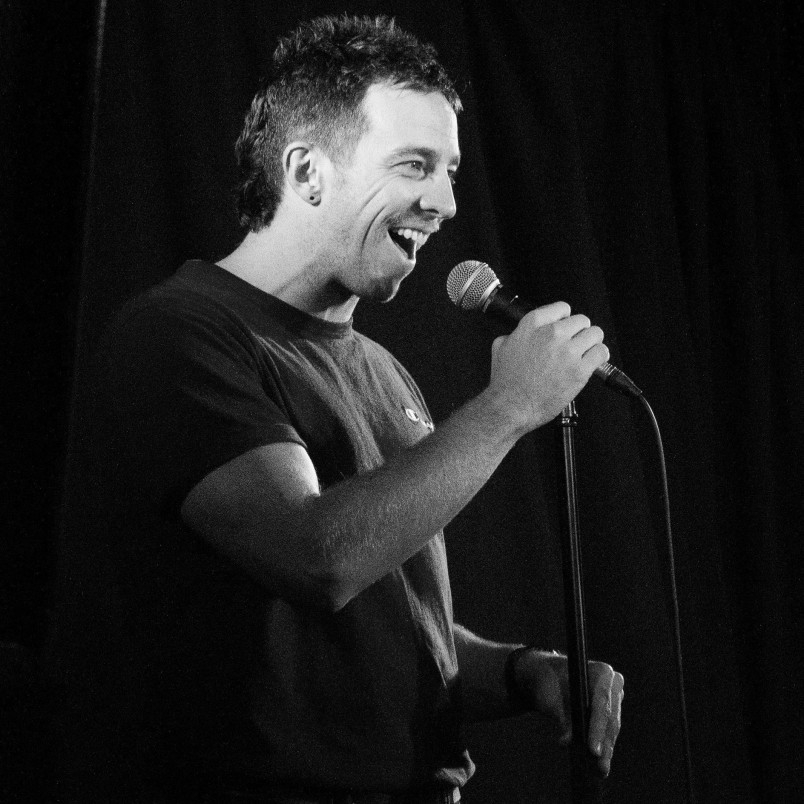 For 2021 Fred award-winning comedian, Eli Matthewson, this year's Comedy Festival was a pretty special one. Audiences were hungry to be packed together in a room to enjoy some good, wholesome laughter - that thing we did before air travel sounded like fiction and vaccines became a status symbol. Shows were selling like hotcakes and the standard of comedy on display was world-class.

With all the internationals unable to make it, most of us ended up playing bigger venues than normal, and seeing how everyone took ownership over those bigger spaces was awesome. In a weird way, I don't feel like anything was missing this year - there were great shows, great crowds and besides a few less British accents I think the festival was just like the old days. 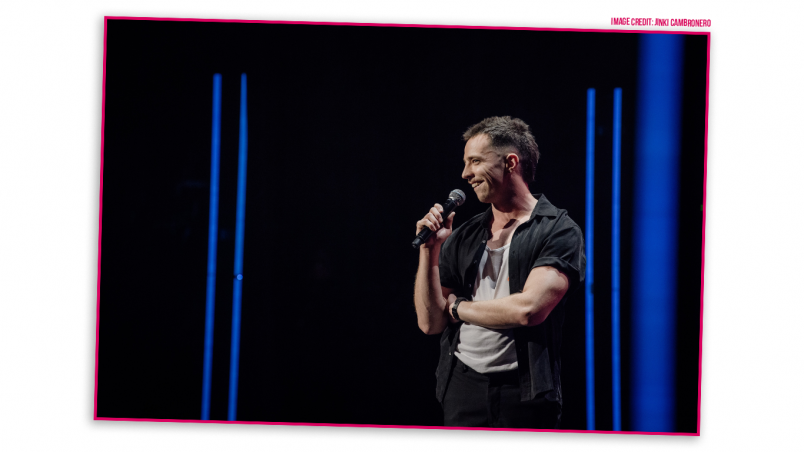 Eli himself debuted a brand new show, Daddy Short-Legs. For Eli, 2020 revealed that performing on stage and bringing laughter to an audience was a big part of his identity so when Comedy Fest applications went out, he made his submission within a few hours. After that, he spent many late nights, working on the show.

I knew I wanted to talk about the amazing journey my dad has been on, and felt like he might be okay with my sharing it. But most of all I just wanted to do jokes, lots of them.

Daddy Short-Legs includes a surprising story about Eli's father. Of course, Eli was super nervous to perform the show in front of his parents but they loved it. A big relief for Eli.

That was probably the most nervous I've been before doing the show. 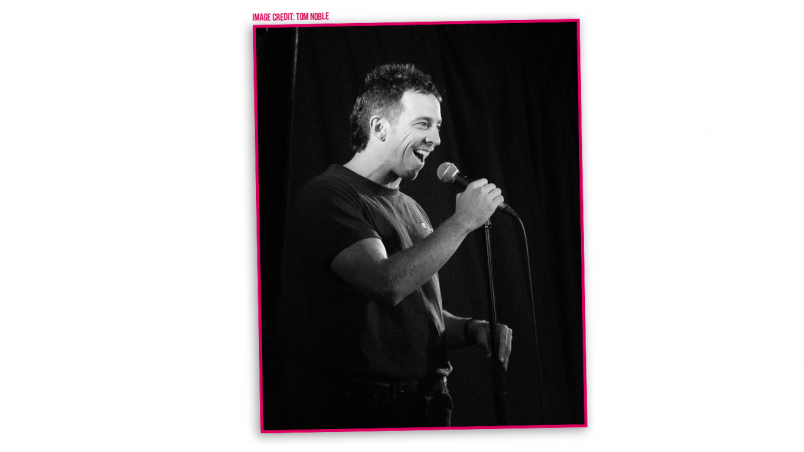 Eli has a full-time gig, writing for 'Have You Been Paying Attention' on TVNZ, so it was hard finding time to work on the show but he made it happen. He's also in a long-distance relationship with his boyfriend, so he didn't always have a sounding board around to hear his jokes. Instead, he turned to some other comedians for help.

Me and a few other comedians like Guy Montgomery, Ray O'Leary, Liv McKenzie, Brendon Green and James Roque would meet up and share jokes with each other in the lead up to the festival. It paid off for us, but probably not for the cafes we hogged tables at.

Suffice to say, the show was a hit! So much so, it earned Eli the esteemed Fred Award for comedic excellence in New Zealand. For Eli, it was a huge honour and helped to give him the confidence to continue the journey of the show, starting with a return season here at Q. 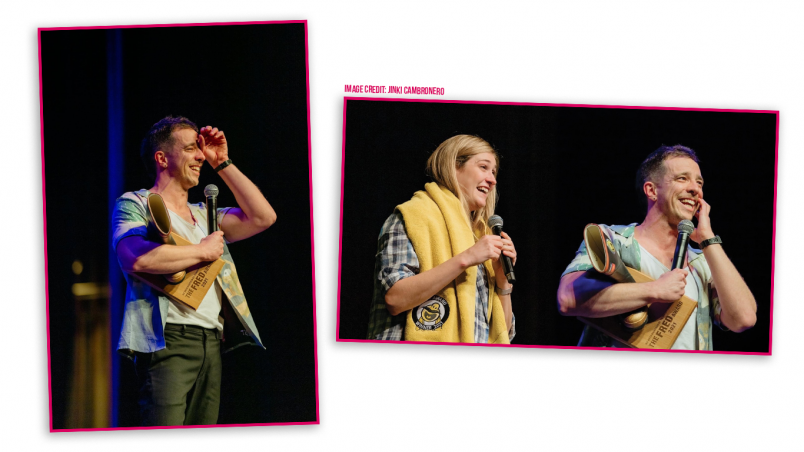 Eli's been in the game a while at this point. He's been an actor, writer, director and more. We asked him if he had any advice for artists looking to express themselves in the performing arts as he has.

I think, in stand-up especially, the more specific your work can be to who you are the better. We like work that is filled with specific details rather than things that feel general and broad. Also, make sure you enjoy it! As soon as you stop enjoying it, that's probably a good sign you are not doing what you want to do.

Daddy Short-Legs return to the big room at Q, Rangaira on 23 & 24 July. At Q we're so proud we can be a small part of this shows success and always love having Eli around. Don't miss Daddy Short-Legs this time round, who knows where it will go next? 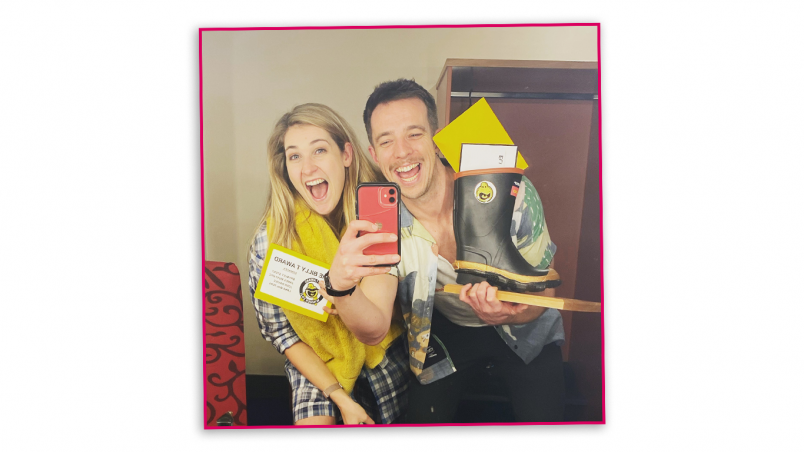 Related links
Eli Matthewson // Daddy Short Legs: Return Season
Stuff: Comedian Eli Matthewson is out and proud - but it was a 'complete surpri…