In the Rehearsal Room with Simon Prast

We sat down to speak with Simon Prast about his latest leading role in Shane Bosher's new contemporary drama Everything After. 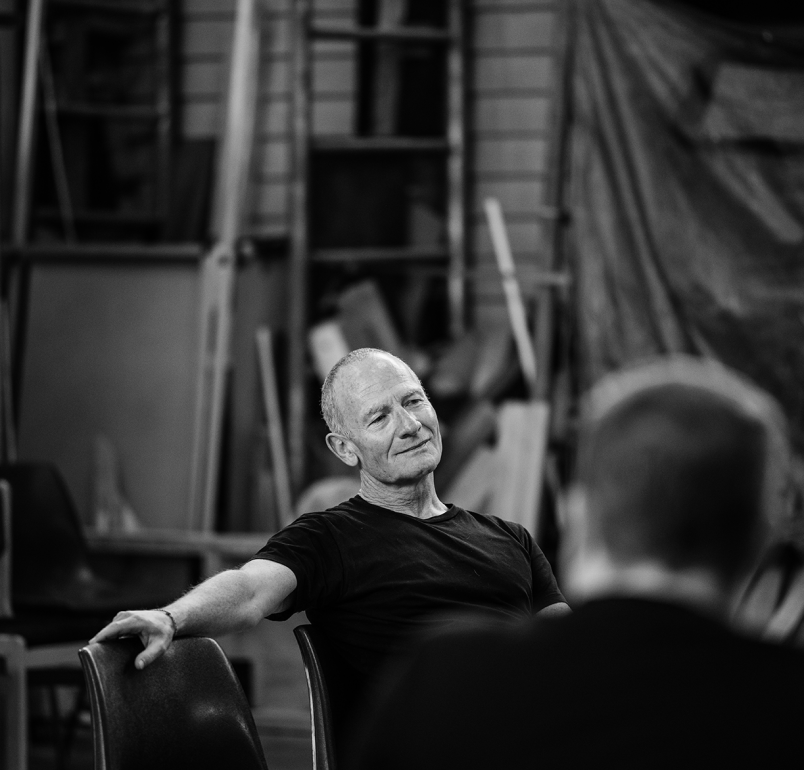 Simon Prast has a long and accomplished history in the Auckland performing arts industry. As an experienced director, producer and the founder of Auckland Theatre Company, he’s often found behind the scenes, keeping the wheels turning. Still, now and again, a special role will come along that beckons him back to the stage. 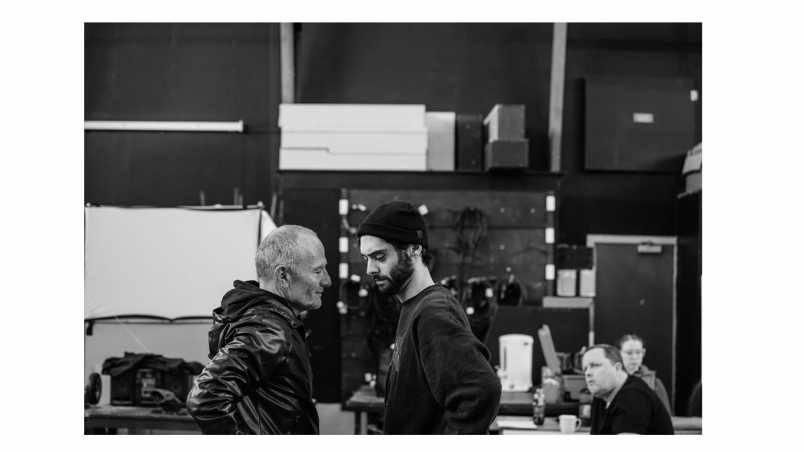 In 2018 Shane Bosher approached Simon to read for one such role. It was a complex character at the centre of Shane’s new contemporary drama Everything After. Simon read for the lead character ‘Nick’ and was instantly hooked.

There is so much of it that felt torn from the pages from my own life that I could relate to. I just felt a connection. 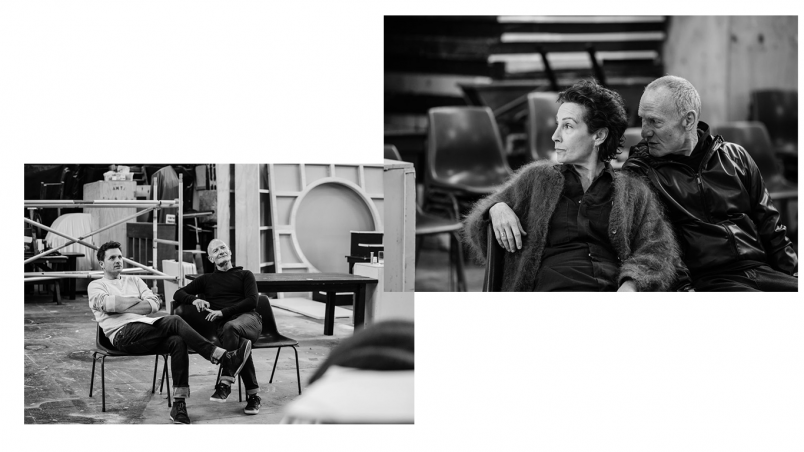 Flash forward three years and one global pandemic, Everything After is now deep into rehearsals with a heavy-hitting cast of Q veterans to back Simon up. Some cast members, such as Stephen Lovatt and Alison Bruce, have worked with Simon in the past, and others are working with him here for the first time. As Simon observes: 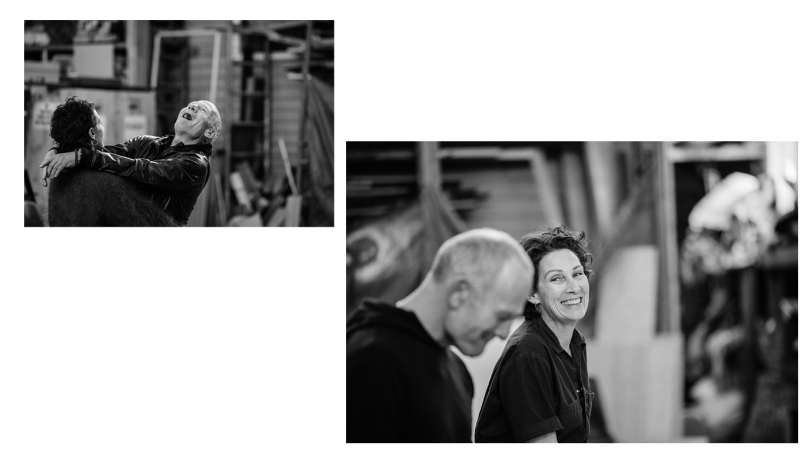 One person Simon is no stranger working with is the Writer and Director of Everything After, Shane Bosher.

It’s always a benefit to have access to the writer, and Shane is a sublime director. There are a lot of things that are new to me in this show, so it’s a blessing to have someone like Shane, who you can totally trust.

After years with the script and weeks in the rehearsal room, we asked Simon if there were any lines from the show that resonated with him and epitomised the struggle of Nick, his character. Without spoiling too much for you here, Simon picked a line that Nick says after a significant life change.

“I’ve decided that youth is about how you choose to live in the world.”

For Simon, this line works as a mantra for Nick and himself. It reflects the sentiment that drew Simon to the character back in 2018 and an essential theme in the play. It’s one that we hope you can take home with you after you’ve seen the show and Simon’s incredible performance. 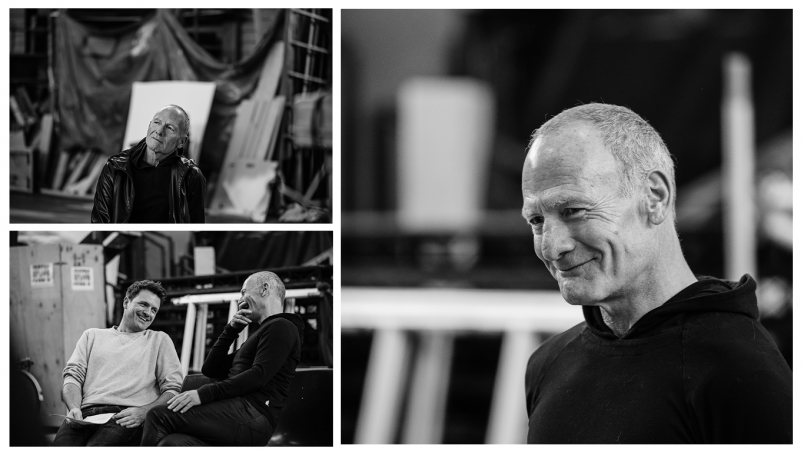 Book tickets to Everything After here

Related links
Everything After
Winter at Q